We Stand Alongside You And Will Support You In Any Way We Can.

You Can Save Lives and Communities Everywhere.

There's Nothing Stronger Than The Heart Of A Volunteer 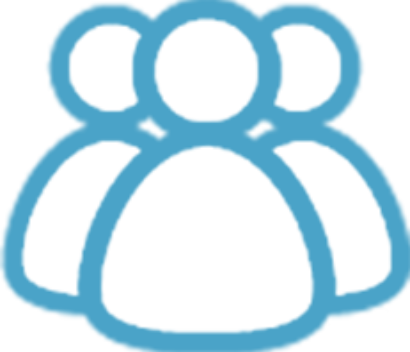 "Without Volunteers, there is no Red Cross." When you join Fiji Red Cross Society as a volunteer, you join 17 million Red Cross volunteers from 192 countries. As a 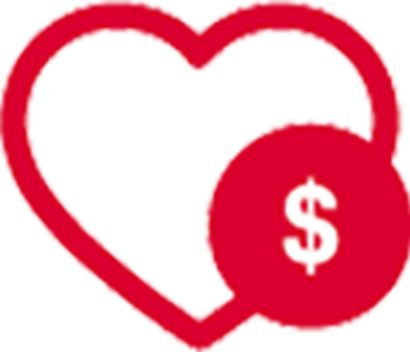 When you give to Fiji Red Cross Society, you give to thousands of people in communities we serve. Your support helps us in so many ways including: keeping families 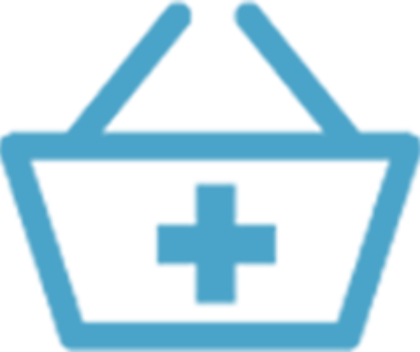 Fiji Red Cross Society offers various first aid kits and ambulatory aids for sale to help with the safety and wellbeing of your family, employees and community. Explore these

Fiji Red Cross Society (FRCS) was formed as a branch of the British Red Cross in 1952. We gained recognition as a National Society in 1972, when the government officially acknowledged FRCS as an auxiliary to public authorities and as the only Red Cross Society in Fiji. In 1973, we attained international recognition when we became the 118th member of the International Federation of the Red Cross and Red Crescent Societies (IFRC). 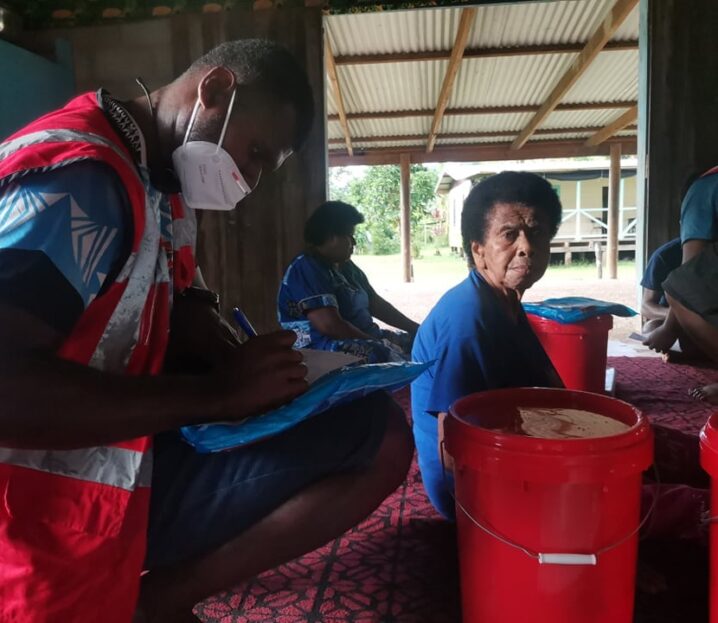 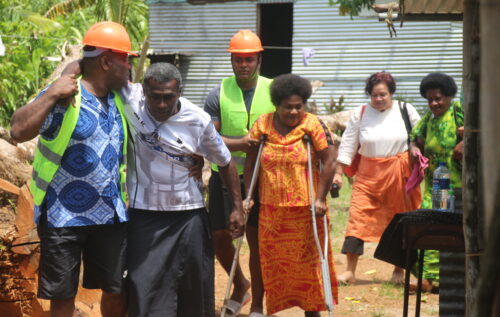 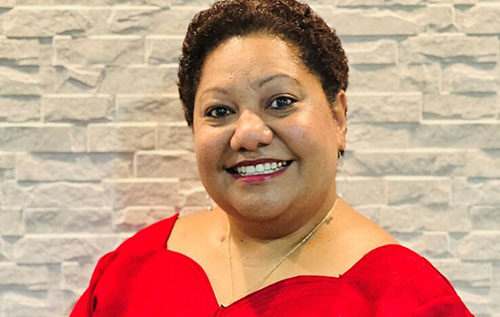 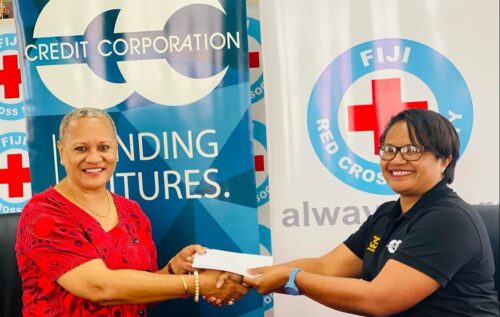