His Excellency the President Major – General (Ret’d) Jioji Konusi Konrote, is the Patron of the Fiji Red Cross Society.

The National Council is the highest body within the Society and constitutionally meets once a year for its Annual General Meeting (AGM). The Council is responsible for the appointments of the Patron, Auditor, Honorary Legal Advisers and elects the Vice President, Treasurer and other members of the National Board and Honorary Members.

The National Council may confer honorary membership for life to people who have given meritorious service, specific professional expertise and/or exceptional support of the ideals and activities of the Society. There are only 10 honorary members at any one time. 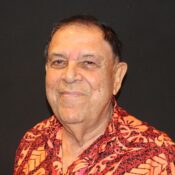 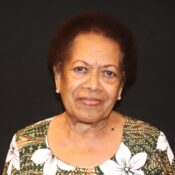 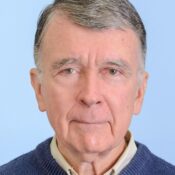 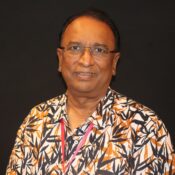 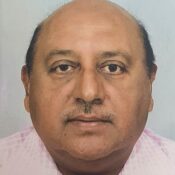 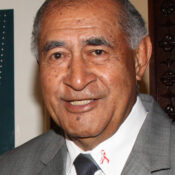 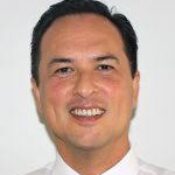 The National Board comprises up to ten members, including the National President, the National Treasurer, the Youth Commission delegate and other nominees who were appointed by the Fiji Red Cross Society Branches volunteers. The Director-General attends all Board meeting as the Ex-Officio member throughout the year. 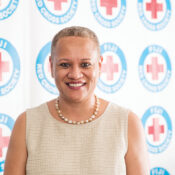 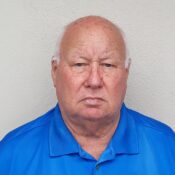 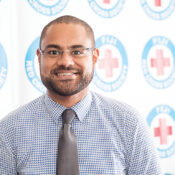 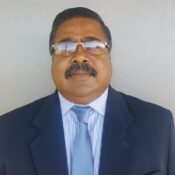 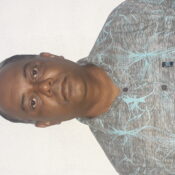 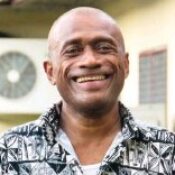 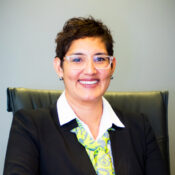 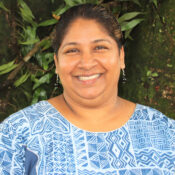 Is an advisory body of the National Board. The role of the finance, audit and risk commission is to assist the board with producing accurate financial statements and advise the board in matters relating to financial management. The commission also manages and provide advice on risks, investments, audits and compliance with relevant stakeholders. 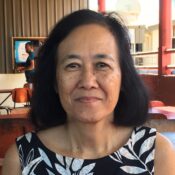 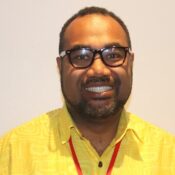 The youth commission represents the interests of its members and promotes active and meaningful participation of youth and the inclusion of their voice in the humanitarian work across governance, management, programmes and service delivery. 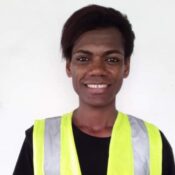 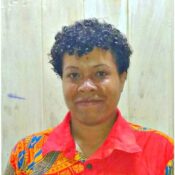 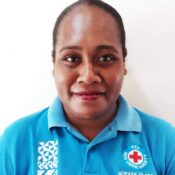 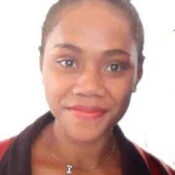